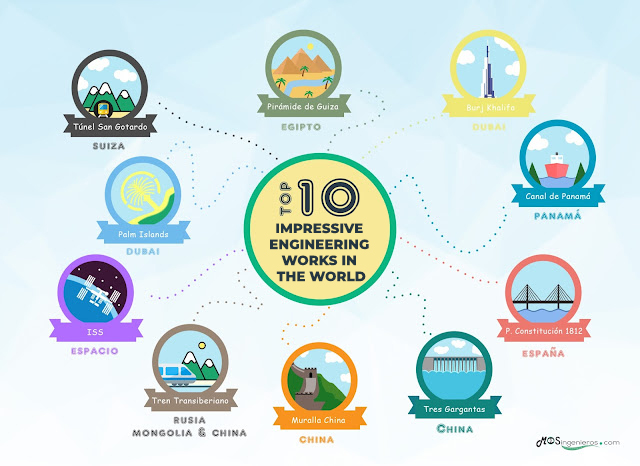 Today we have made another infographic to bring you the 10 most impressive engineering works in the world.

I didn’t want to list the greatest of them all because it would be difficult to choose, as they are all impressive. For this reason, I have arranged them in alphabetical order: 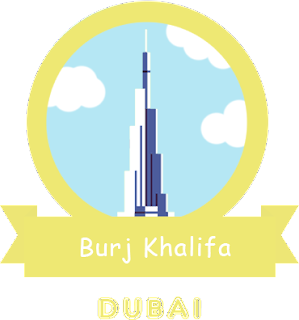 The Burj Khalifa is the world’s largest skyscraper, being a steel and glass giant 829.8 metres high. The 189-storey skyscraper has flats, a hotel, offices, an observation deck on 123rd floor and an observatory on 124th floor.
Construction began on 21 September 2004, was completed on 1 October 2009 and officially opened on 4 January 2010. At its base it has a core and three side sections protruding from it and the shape of the core is based on the geometric shape of a flower, the six-petalled white Hymenocallis, cultivated in the Dubai region.
The foundation of this building is the largest ever built, with a system of rods 1.5 metres in diameter at its base and more than 50 metres deep.
The façade of the building is completely covered with glass panels, covering an area of 142,000 m2. Each panel is made of reflective glass and has aluminium and steel sections. The panels are hermetically sealed and do not allow the temperature inside the building to rise. 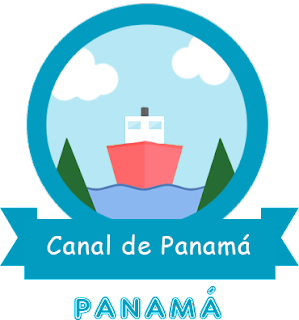 The Panama Canal is a waterway between the Caribbean Sea and the Pacific Ocean that crosses the Isthmus of Panama at its narrowest point since 15 August 1914
In 2007, the Panama Canal expansion was completed in June 2016 and is the largest civil engineering project of the 21st century at a cost of around 4.8 billion euros.
The new locks that have been installed are 427 metres long and 55 metres wide, doubling the dimensions of the canal so that mega-ships capable of transporting up to 13,000 TEUs (containers) can pass through them.
To give you an idea, 4.50 million cubic metres of concrete alone were used, 220,000 tonnes of steel, 16 gates, each weighing 50,000 tonnes, and 10,000 workers of 40 different nationalities were involved.
Crossing the Panama Canal by this new route involves a journey of 74 kilometres, which takes about 10 hours of navigation. 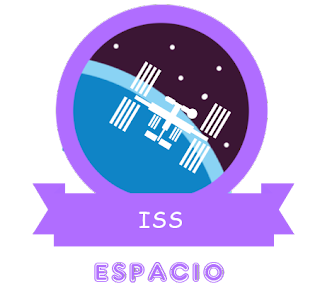 The International Space Station (ISS) is an artificial satellite that functions as a research centre. Five space agencies were involved in its construction and launch: NASA, the Russian Federal Space Agency, the Japan Space Exploration Agency, the Canadian Space Agency and the European Space Agency, with the Russian, Japanese, Canadian and European agencies being the most involved russian, American and European agencies are the most involved.
Construction of the ISS began on 20 November 1998 with the launch of the Russian Zarya (Aurora) module, followed by the American Unity module, and in 2000 it began to receive its first astronauts.
The station consists of eleven modules, solar arrays and other robotic equipment orbiting at a speed of more than 27,000 kilometres per hour at a distance of 400 kilometres from Earth. 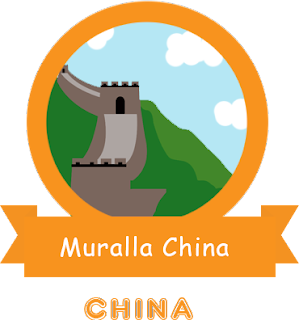 The Great Wall of China took 2,000 years to build, starting in the 8th century B.C., and was officially completed in 1644. 50,000 km of the wall and more than 10,000 watchtowers (some of which are up to 12 metres high) were built. The materials used in the Ming Dynasty were adobe, rammed earth or stone, and after the Ming Dynasty bricks began to be used. 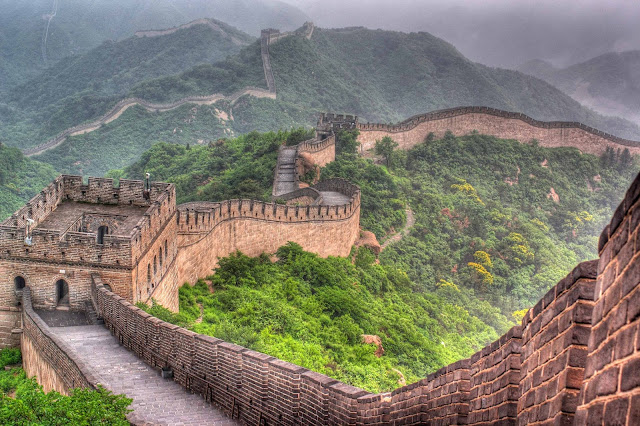 The highest point of the Great Wall of China is on Heita Mountain at 1,534 metres above sea level and the lowest point is at sea level at Laolongtou.
In 1987 it was designated a UNESCO World Heritage Site and on 26 January 2007 it was chosen as one of the winners in the list of‘The New Seven Wonders of the Modern World‘. 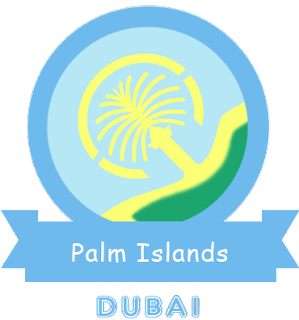 Palm Islands the islands are a group of three artificial islands, which are among the largest of their kind in the world. On these islands, commercial and residential infrastructure was built, as they were intended for tourism. They are located off the coast of the city of Dubai in the United Arab Emirates. The project increases Dubai’s beach area by 520 km
Also in the sea, between the Palm Jumeirah and the Palm Deira, is a group of 300 man-made islands called “The World” because together they create the shape of the world. Covering a total of approximately 9,340,000 square metres (9.34 km²), they add 232 kilometres of coastline or beaches to the Emirate of Dubai
These islands are named after their shape, a date palm, and are made up of three main sections: 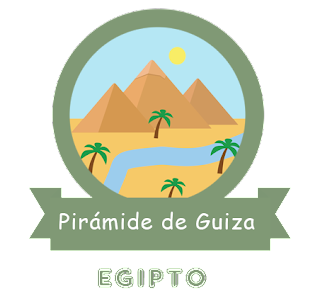 The Great Pyramid of Giza is the oldest of the Seven Wonders of the World and the only one still standing. It is the largest of Egypt’s pyramids and was the tallest building on Earth for 3,800 years, until it was surpassed by the spire of Lincoln Cathedral in England in the 14th century.

It was ordered to be built by the pharaoh of the fourth dynasty of Ancient Egypt, Cheops. The architect responsible for this work was Hemiunu and some 30,000 people worked on it. Some 2,300,000 blocks of stone were used, with an average weight of two and a half tons per block, weighing up to sixty tons.
It was originally covered with some 27,000 polished white limestone blocks, each weighing several tons. It retained this appearance until the early 14th century, when an earthquake dislodged part of the limestone covering. It was later used by the Ottoman Turks for the construction of various buildings in Cairo. 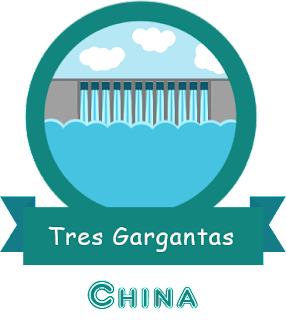 The The Three Gorges Damgantas Dam is the largest in the world, having started construction in 1994 and was completed in 2014. It has an installed capacity of 22,500 MW.
The construction of the project required an investment of 18 billion euros. Its concrete dam is made of 28 million cubic metres of concrete, 185 metres high and some 2,309 metres long. The normal water level is 175 metres and the level to prevent flooding is 145 metres.
It has a sluice gate. It has 2 lines (ascending and descending) and 5 levels, taking about 40 minutes to go through one gate and 3 and a half hours in total. The hydroelectric power plant is made up of 32 turbines of 700 MW each, and two 50 MW generating units.
It currently supplies electricity to nine provinces and two cities, including Shanghai. 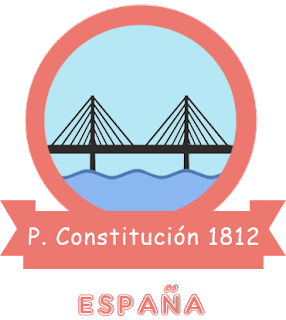 Here we wanted to give a small nod to Spanish engineering by bringing you one of the latest mega-constructions in our country. It is the 1812 Constitution BridgeThe largest in Spain and with the longest span (540 metres) 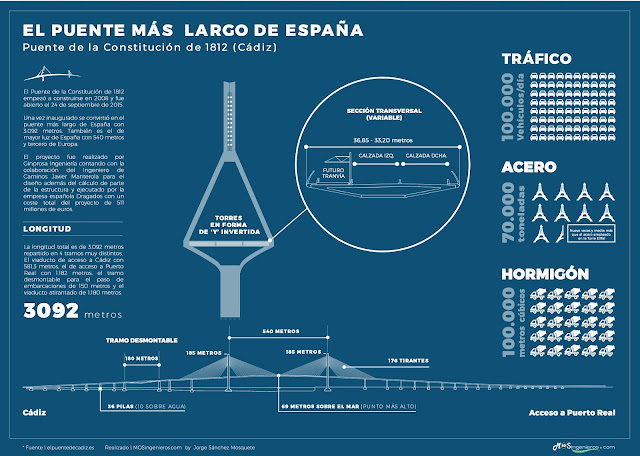 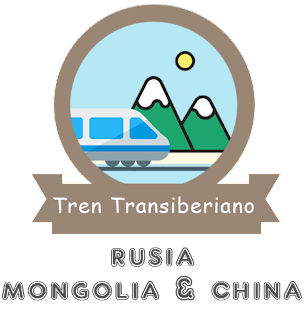 The Trans-Siberian Railway is the most famous and the longest railway line in the world linking Moscow with Vladivostok. Its construction began in March 1891 and was completed in July 1904. Its construction was divided into different sections by different engineers with a total workforce of about 90,000 people.
The cost of the 2,288 kilometres of track was around 6.5 billion euros in today’s money and in order to provide the fastest route, the Trans-Siberian Railway workers had to build 574 bridges across rivers and lakes.
During the journey, seven different time zones are crossed and the bogeys of all the carriages (their wheels) have to be changed to adapt to the different track gauges. 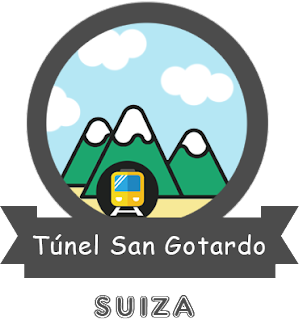 The Gotthard Tunnel is an engineering marvel that allows a faster and more efficient link between northern and southern Europe. It is the longest tunnel in the world with a length of 57.09 kilometres and a total of 151.84 km of tunnels and galleries.
The first Gotthard railway tunnel was built between 1872 and 1882 and was 15 kilometres long. Excavations to complete the section began in 1999 and, after 17 years of work, it was opened in June 2016 it was opened in June 2016.
Ninety-five per cent of the work was done with tunnel boring machines, removing 28 million tonnes of excavated stone and requiring 2,400 workers. The work was carried out simultaneously from both sides of the Alps and in 2010 the tunnel tubes were found 2800 metres up the mountain.
The total cost was 10.9 billion euros and was financed entirely by Switzerland.
best engineering 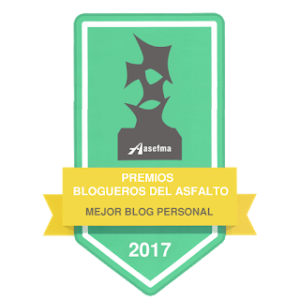 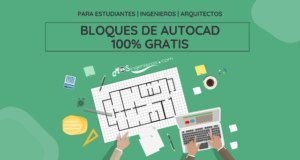